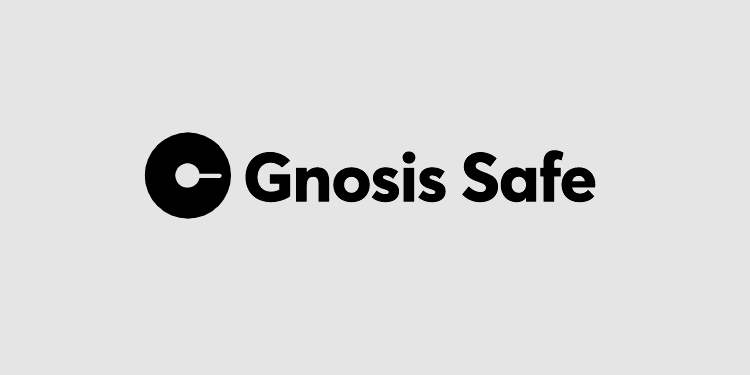 Gnosis safe, one platform Used to manage digital assets on Ethereum, it was launched today on EVM compatible networks Polygon, Arbitrum and Binance Smart Chain (BSC) as part of its multi-chain layer 2 deployment.

The deployment aims to solve the scalability problem of Ethereum; promote the adoption of decentralized autonomous organizations (DAO) and bring more security to the DeFi treasury.

L2 features from Polygon, Arbitrum, and BSC; including lower transaction costs, more efficient throughput, scalability, and expanded application products, which have been introduced into the Gnosis Safe interface.

Polygon and BSC are currently available to developers and interface users; Arbitrum is waiting for the release of the Arbitrum mainnet and will be launched in a few weeks.

“Introducing Gnosis Safe into all related layer 2 solutions meets the urgent needs of our builders and user communities; creating a portal between the Safe interface and the application ecosystem. We are very happy today in any early L2 Start this deployment in the queue and join other queues such as Optimism, zkSync and Avalanche for the rest of 2021.”
– Stefan George, CTO of Gnosis

Since the DAO Treasury has $838 million in assets under management, and the total value locked in the DeFi agreement is $55.45 billion, it is critical that Ethereum infrastructure operators such as Gnosis Safe can be used on the second layer to alleviate these problems.

Gnosis secure host More than 42 billion USD in ETH and ERC-20 assets Power various DAO and DeFi ecosystems. The Gnosis team expects that providing layer 2 solutions on these popular networks will help unlock, create, and catalyze the flow of these growing stores of value.

More. The deployment of Gnosis Safe on Polygon, Arbitrum, and BSC means that some applications from these networks will be available as Gnosis Safe applications. Some of these applications include WalletConnect, Aave, Curve, 1inch, Superfluid, Paraswap and Request Network.

“This is a critical part of the infrastructure and an important dependency for many projects built on Arbitrum. All Arbitrum users will benefit from accessing and exploring applications in the Safe interface.”
– Steven Goldfeder, CEO of Offchain Labs (Company Building) Arbitrator?)